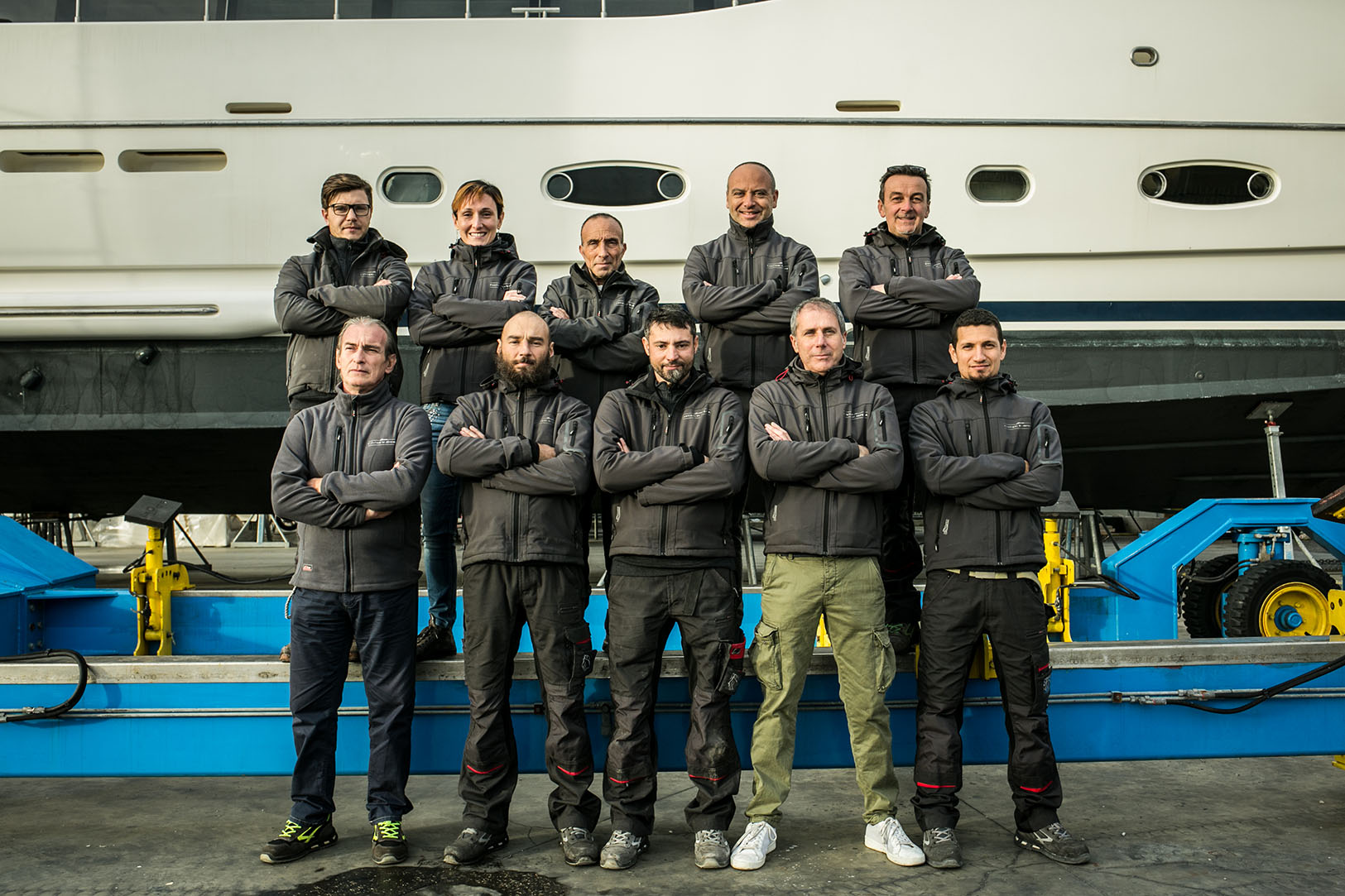 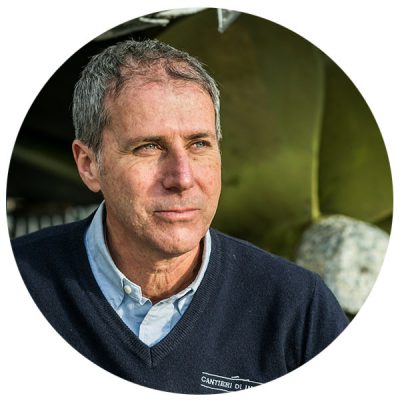 From 1992 to 1998 he worked as a skipper for several charter companies, then worked for Wally Service, Wally Magic – Tunisia and Wally Yacht Monaco as project manager, production manager and after sales, from 1998 to 2009. At WService as yard manager (2009-2013) and at Monaco Marine – Cogolin, as head of the project managers (2013-2016). Since 2017 he works at Cantieri di Imperia as yard manager. 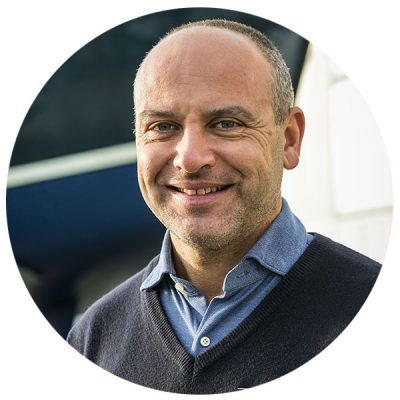 Graduated in Naval Engineering at the University of Genoa, from 1996 to 2010 he worked for Wally Yacht and MYT Monaco as Project Manager, following the construction of composite and aluminum sailing boats. Then he was for 4 years the Director of the Port of Imperia-Oneglia. Since 2014 he has been working full time as project manager for Cantieri di Imperia.

Graduated in Business Economics at the University of Genoa, from 2008 to 2010 she worked for Assonautica Imperia, as organizer of “Le Vele d’Epoca di Imperia – Panerai Classic Yachts Challenge”. Later she worked as accountant at ONAOO Imperia (2010-2012) and Zaoli Sails (2013-2016). From November 2016 she works full time for Cantieri di Imperia as administrative manager. 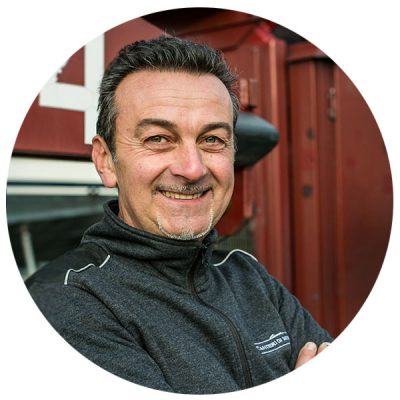 He started working for Cantieri di Imperia in June 1983 as an apprentice and after two years he became a skilled worker.
Marco grows together with the shipyard, becoming its floor-manager in the 2004 till the present day. 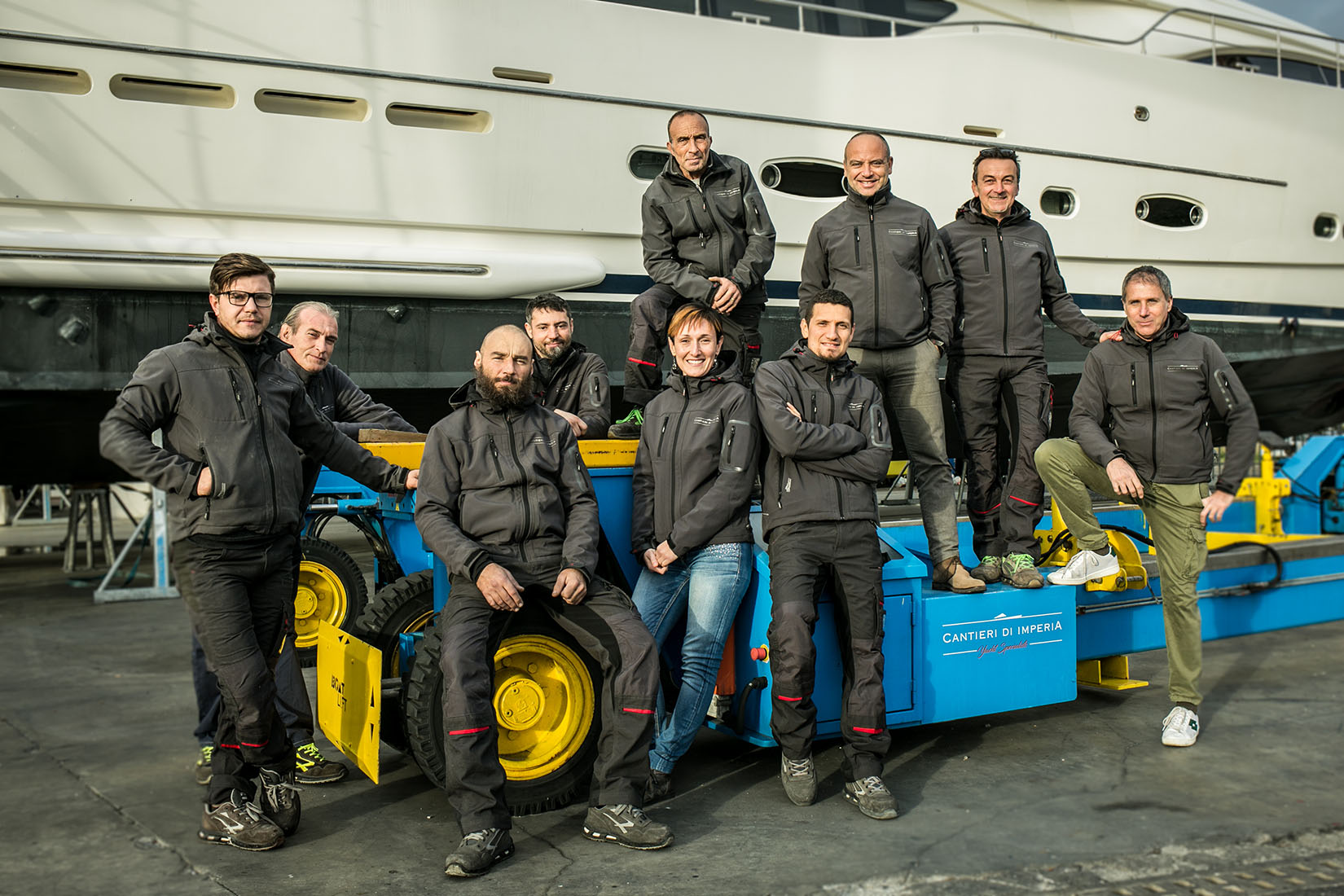